While the internet loves cats, feral cats are the top invasive pests in Australia and New Zealand. They were first brought on board ships bound to Australia in 1769 to keep the ship rat’s population in control. Since then, they have moved on from hunting rats to killing 28 mammal species to extinction.

Today, there are an estimated two to six million feral cats hunting and killing native species. And since they do not have any natural predator to keep their growth in check, the government has stepped in. In July 2015, Australia declared feral cats as pests. As a result, shooting and trapping feral cats are now legal in the country.

And in 2017, the Queensland council even put an AU$10 bounty for an adult cat and AU$5 for a kitten.

SPONSOR:
When you’re going camping, wether it’s to hunt or just spend time in nature, you’ll need some high-quality gear.
GrabMeGear is an Australian self-funded, family-owned and operated small business with a clear vision. Perfect to go find some of those feral cats.
Check out their website for some great deals. Free shipping to Oz. 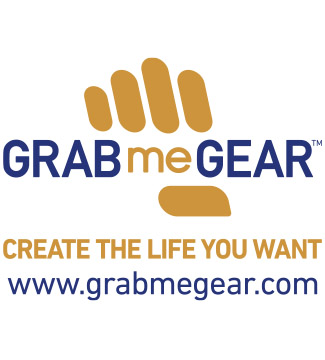 MensWorldHQ may receive a commission on your purchase, this supports the creation of content on our website. Read our affiliate disclosure for more information.

If Australia and New Zealand have feral cats, America has the feral swine. These wild pigs were once farm animals that escaped their pens. Existing in groups called sounders, nine million wild pigs now roam and destroy anything in their path across thirty-nine states.

These wild pigs not only damage farmers’ crops and livestock like cows and lambs, but they also destroy native flora and habitats. They have been such a nuisance that California and Texas have encouraged hunters to do some recreational hunting these wild pests.

While the first two have either been introduced or are cross-bred, rabbits are a native species in the Iberian Peninsula of Spain. But as rabbits extend their forage grounds to include vineyards and croplands, they now pose a threat to farmers’ livelihoods rather than contribute to the ecosystem.

Since 2005, farmers have requested to control rabbits to protect their crops. To curb rabbits’ extensive damage to crops, hunters even submit control requests to extend the hunting season which occurs from October to February.

Hunting is a controversial hobby, and ethical hunting is even more so. When the preys are causing the extinction of other native animals and the destruction of natural habitat, it may be time to reconsider.

4 Benefits of Weight Loss for Men

Why You Should Not Learn How To Code